The benefits of Bluetooth speakerphone 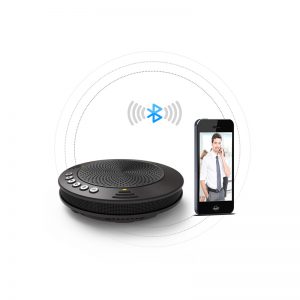 MVOICE 1000-B Bluetooth speakerphone is a hands-free phone device that allows a person to take calls without the use of a headset. There are models that plug into a wall through an AC adapter, and ones that run on a battery and can be used wirelessly.

The speakers are fairly compact and all of the components are usually integrated into a single housing, but some models may have a speaker which extends through a small arm. Most models have buttons for basic functions such as making and ending phone calls, redialing a number, or adjusting the volume.

Depending on the affiliated cell phone, MVOICE 1000-B Bluetooth speakerphone can support conference calls and is capable of voice recognition — those that can do the latter are the safest for use in the car since they can be used 100 percent hands-free from start to finish. People who make a lot of calls will appreciate the echo-cancelling technology found in various Bluetooth speakerphones.

The speakerphone connects to the user’s cell phone utilizing Bluetooth technology, which uses radiofrequency waves to pair devices without the use of wires or cables. Once the devices have been linked, the user can adjust their call system so that all incoming calls are directed to the speakerphone anytime it is near the cell phone. 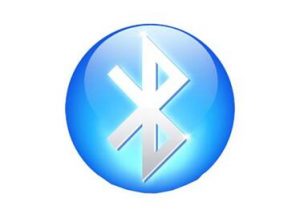 Note: If not otherwise specified, are good article would Technologies original, reproduced please specify from http://www.meeteasy.com.hk/2017/02/27/the-benefits-of-bluetooth-speakerphone/.